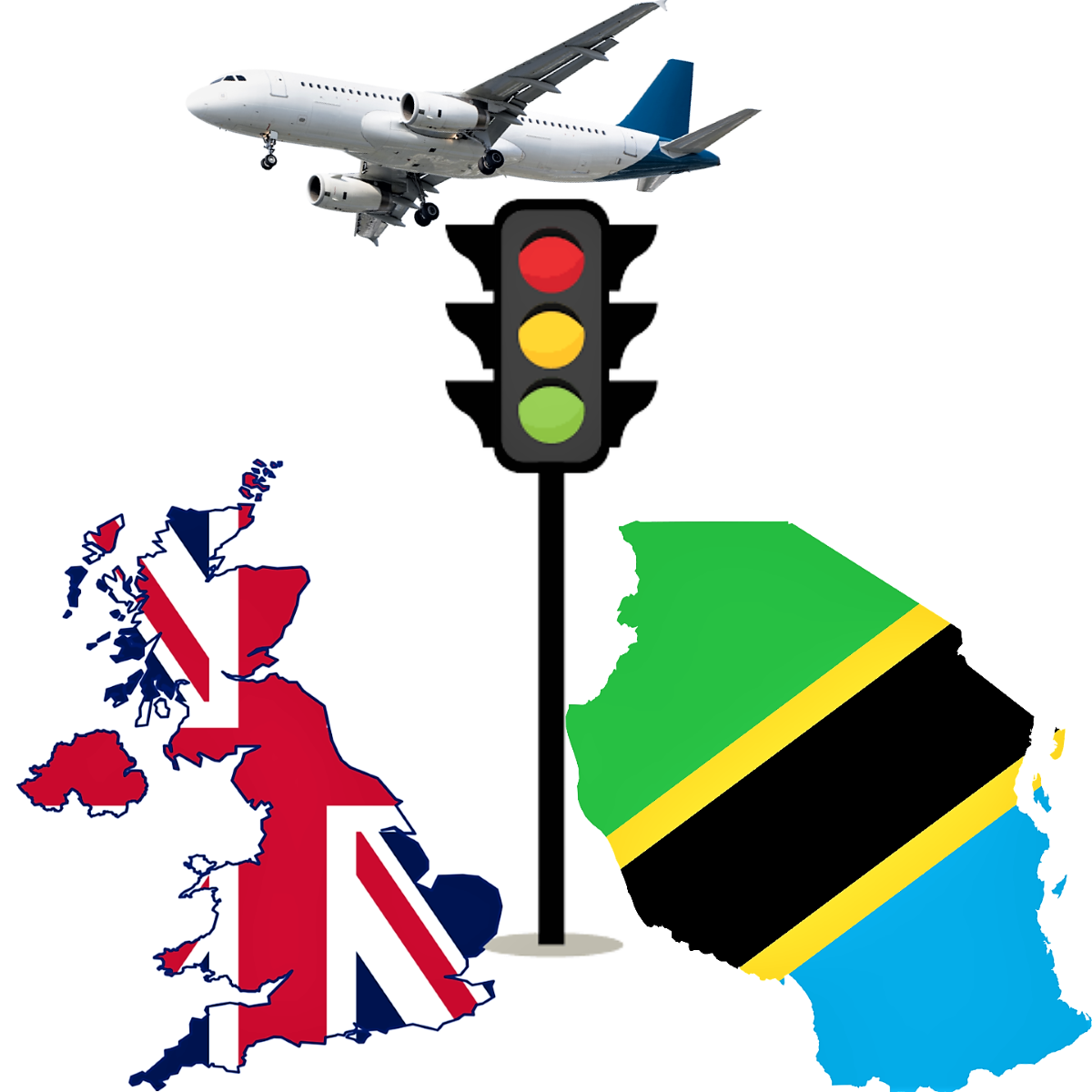 Britain has just rolled out new rules of travel for people arriving in the United Kingdom, abolishing the previous traffic light system and splitting the globe into two factions.

This new ‘simplified’ travel system now comprises of just a single “Red list” of doomed territories separated from the “Rest of the World.”

The new system was rolled out on Monday, the 4th of October, 2021. Subjected to take effect later this month.

The UK still maintains strong firewall against all the 58 countries, previously bracketed in the ‘Red List.’

Britain keeps the red listed territories locked away, while the other countries makes the ‘Rest of the World’ or ROW group. These enjoy smoother entrance to the United Kingdom.

Essentially they have just scrapped the ‘Amber’ stage, leaving just the Red and Green.

Tanzania remains vaulted in the red, while its closest neighbor, Kenya joins the “Rest of the World,” which should be the new term for ‘Green!’

The UK Department of Transport Secretary, Grant Shapps, claims that under new arrangements, International travel will be simpler with lower testing costs for people who qualify as fully vaccinated. 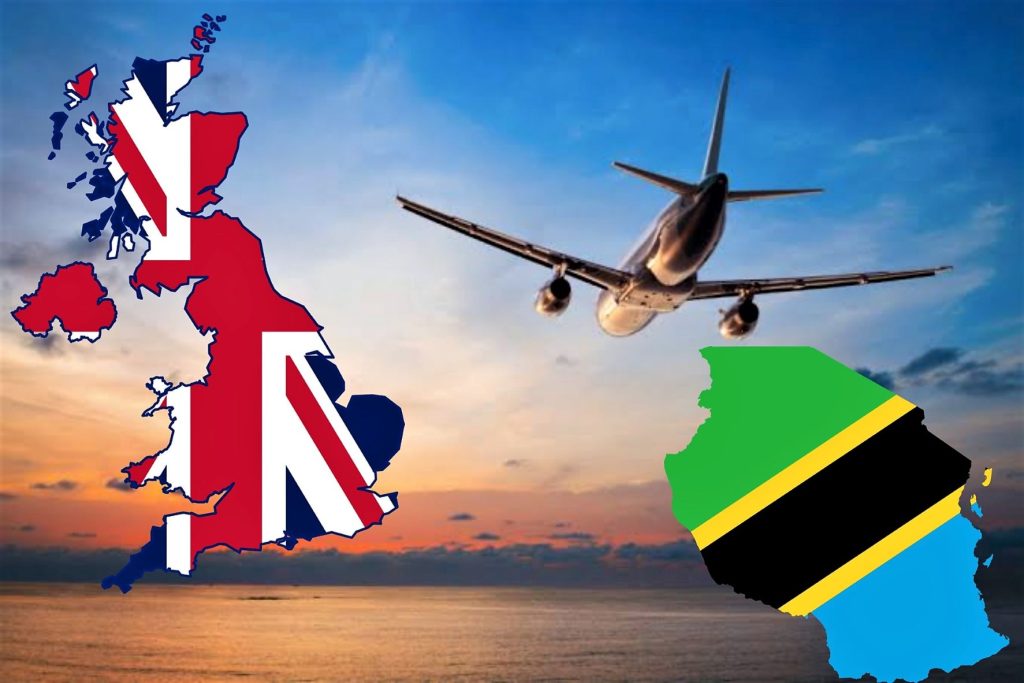 Under new rules, fully vaccinated passengers with an approved vaccine and recognised certificate from a country not on the red list will be able to replace their ‘day-two’ test with a cheaper lateral flow test, reducing the cost of tests on arrival into England.

The UK is also expanding its vaccinated policy to a further 18 countries, including the United Arab Emirates, Japan and Canada. The recognised vaccines are Pfizer BioNTech, Oxford AstraZeneca (including Covidshield), Moderna and Janssen (J&J).

All seems well for ‘The Rest of The World,’ Except for the countries still doomed in the red.

Tanzania which had hoped to get out of the doomed red list, apparently remains there.