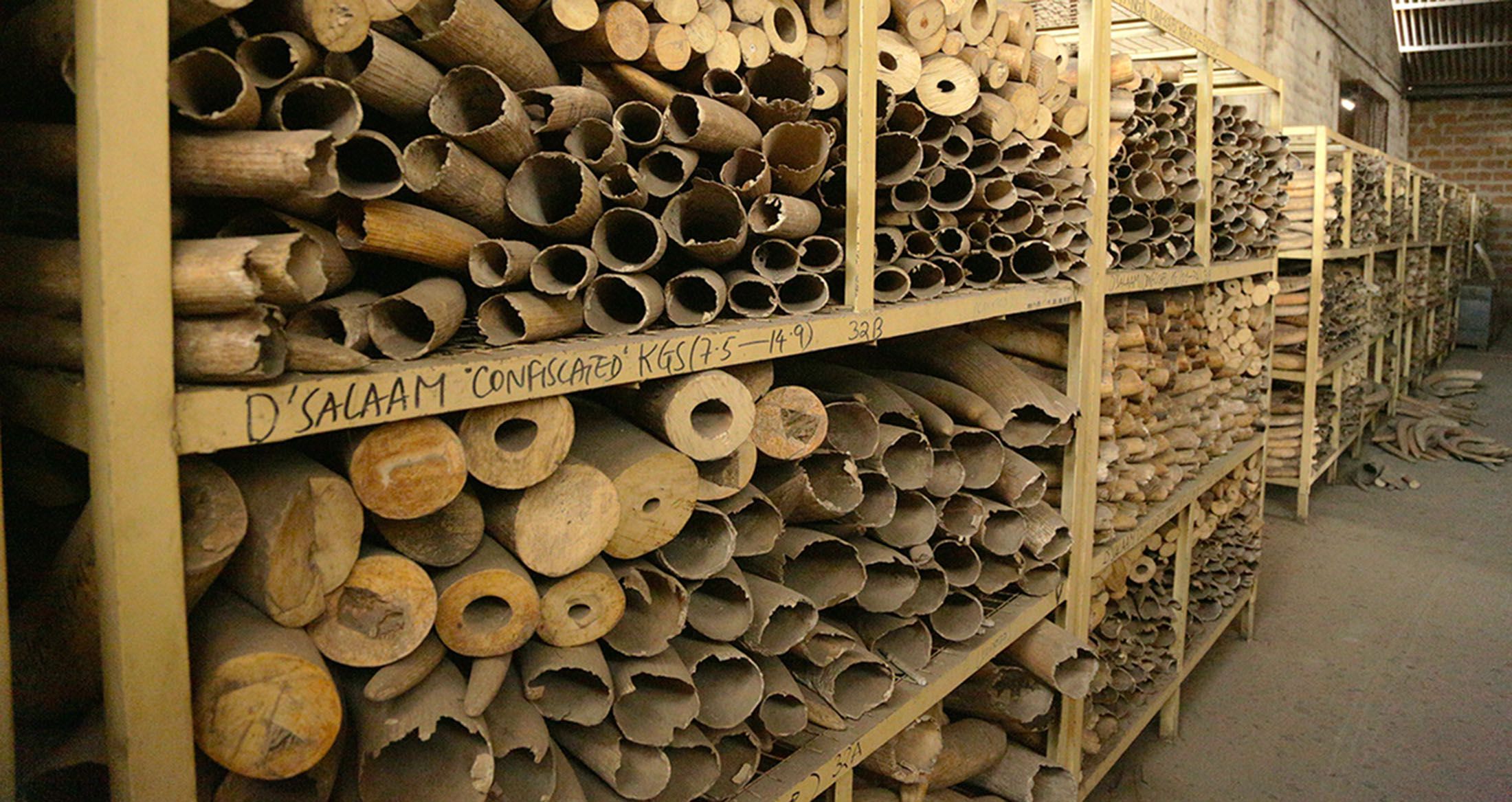 Elephant in the room?

The world has always wanted to know what Tanzania is planning to do with its ivory stockpile, considered to be the world’s largest elephant tusks’ fountain, tipping the scale at 130 tons.

President Samia Suluhu Hassan, speaking to Columbia Broadcasting Service (CBS) Radio, in the US admits that Tanzania indeed has a large stock of elephant tusks, consisting of over 49,000 pieces, stored away in a safe warehouse.

But what does the country intend to do with the valuable stockpile?

“Nothing! We are keeping the ivories for future reference; through the stockpile, the entire world will look back and learn about the time when the horrid elephant poaching racket used to be notorious,” declared the Head of State.

The exclusive pre-recorded interview was aired via ‘Eye on Travel,’ Radio program for CBS News, the Columbia Broadcasting Services (CBS).

President Samia maintained; “We cannot sell nor destroy the tusks, but will keep the lot as reminder to the world about the cruel business.” As she responded to a question from the program host, Peter Greenberg.

As it happens, Greenberg himself was recently in the country shooting the ‘Royal Tour’ Tanzania episode, during which he got the opportunity to witness the massive elephant tusks, haul stored in vaults.

Stacked over eight feet from the ground, in the safe storage, the ivory inventory in Tanzania contains tusks extracted from nearly 25,000 Jumbos.

The ivory haul in Tanzania could be worth US $210 million in Asian and Chinese black-markets.

President Samia, explained further that the ivories in the Tanzanian cache were not necessarily obtained from foiled poaching and ivory smuggling attempts.

“Some tusks were extracted from carcasses of elephants that died from natural causes,” President Samia pointed out.

She added that some Jumbos were also shot during ‘control killing,’ when the large mammals invaded human settlements, causing havoc.

But even the tusks impounded from smugglers, many originated far away from Tanzania, mostly in the nine states sharing the country’s borderlines.

As it happens, racketeers sometimes intend to use the Tanzanian coastline in shipping their cargo of shame to the Asian and Far East countries.

Tanzania ranks second after Botswana, in having the largest number of elephants.

Dar boasts 45,000 Jumbos. The country’s Tarangire National Park, on the other hand, features the largest species of Jumbos and highest concentration of such mammoth mammals per specific area.