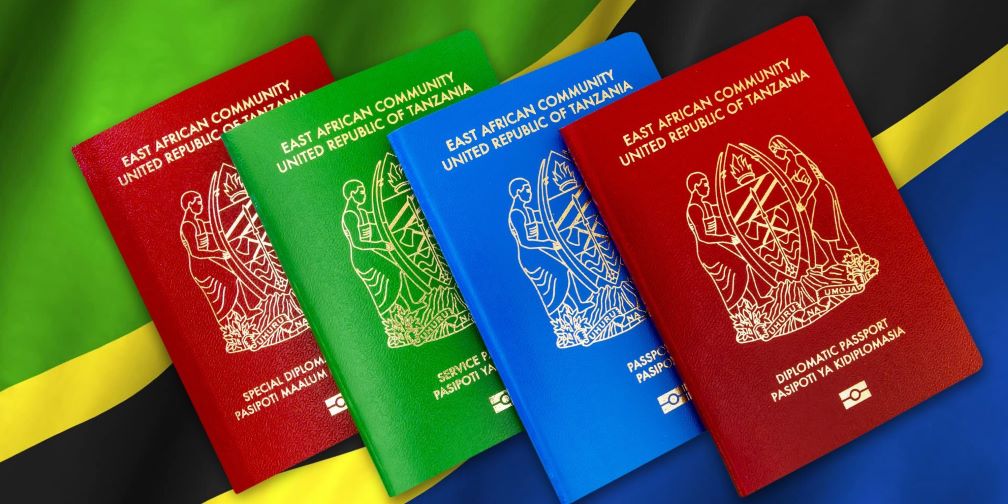 The validity period for the old version of travel documents have been extended for seven more months.

Tanzania, with its East African Community siblings of Kenya, Rwanda, Uganda and Burundi were phasing out older national passports replacing them with newer East African and electronic versions.

The new generation of passports released on Regional East African platform are supposed to be digital friendlier and machine readable than previous documents.

In their ongoing 41st Meeting, taking place in Arusha, the East African Community’s Council of Ministers agreed to extend the use of old passports in Member Countries to November 2022.

Tanzania had previously set its deadline for people to replace older passports with new ones by November 2020.

However, as it seems the aged passports will still be valid until next November.

The cost of acquiring new East African passports in Tanzania is 150,000/- translating to USD 65.2.

It is still not clear regarding the issue of Democratic Republic of Congo. Kinshasa, which has just joined the community.

DR Congo, was not yet in the fold when the other East African Community members were hatching new system of travel documents, which means Kinshasa may need even more time to adjust.